TOGETHER FOR AN INCLUSIVE FUTURE MOBILITY IN DEBAR

- The meeting began with an official address by the director of the kindergarten, who greeted them and wished them success. Then the participants were introduced to the natural, historical and cultural facts of Macedonia as well as a presentation of the city of Debar. After the presentations, the participants had an exercise on the Mentimeter website to write what they remembered about Macedonia during the presentation. The cloud of words was interesting and very dense. After the coffee break, they had the opportunity to see the activities with the children and parents "Circle of Trust", "Portrait" and the activity "Coloring". At the beginning, the activities were explained, how the games and video recording of working with a digital tool went in order: electronic board, games from web pages etc. Participants then had the opportunity to answer questions. 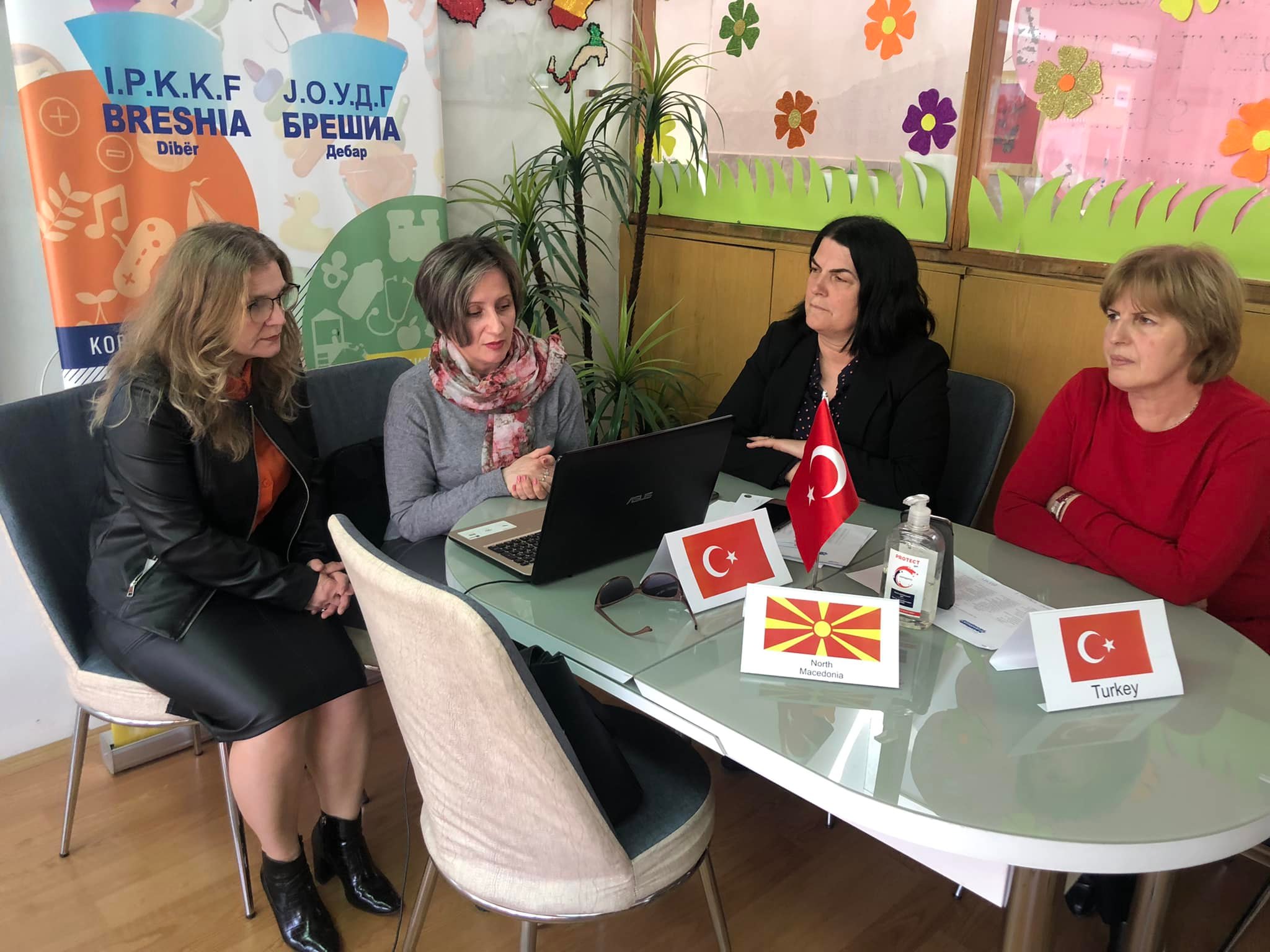 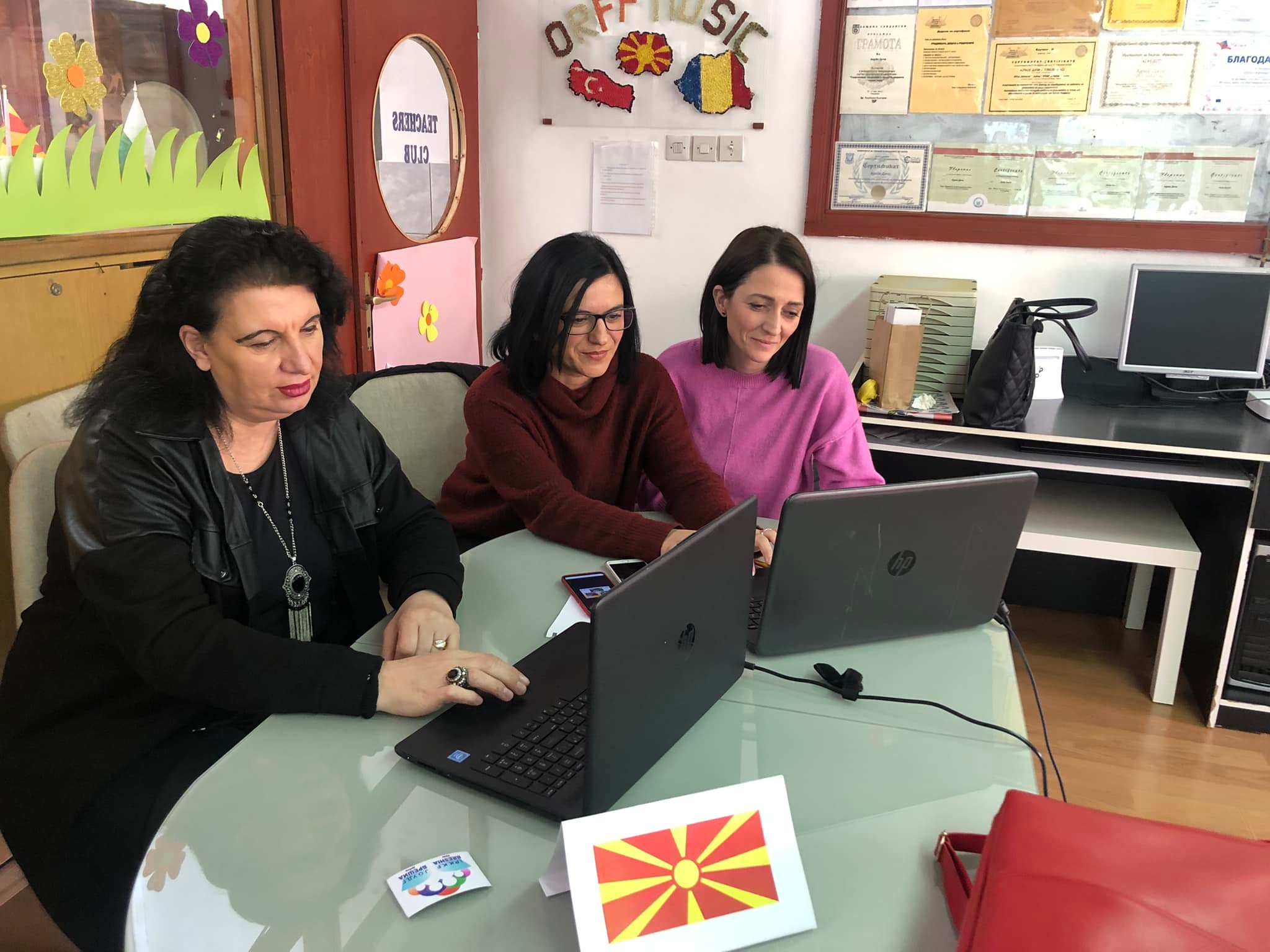 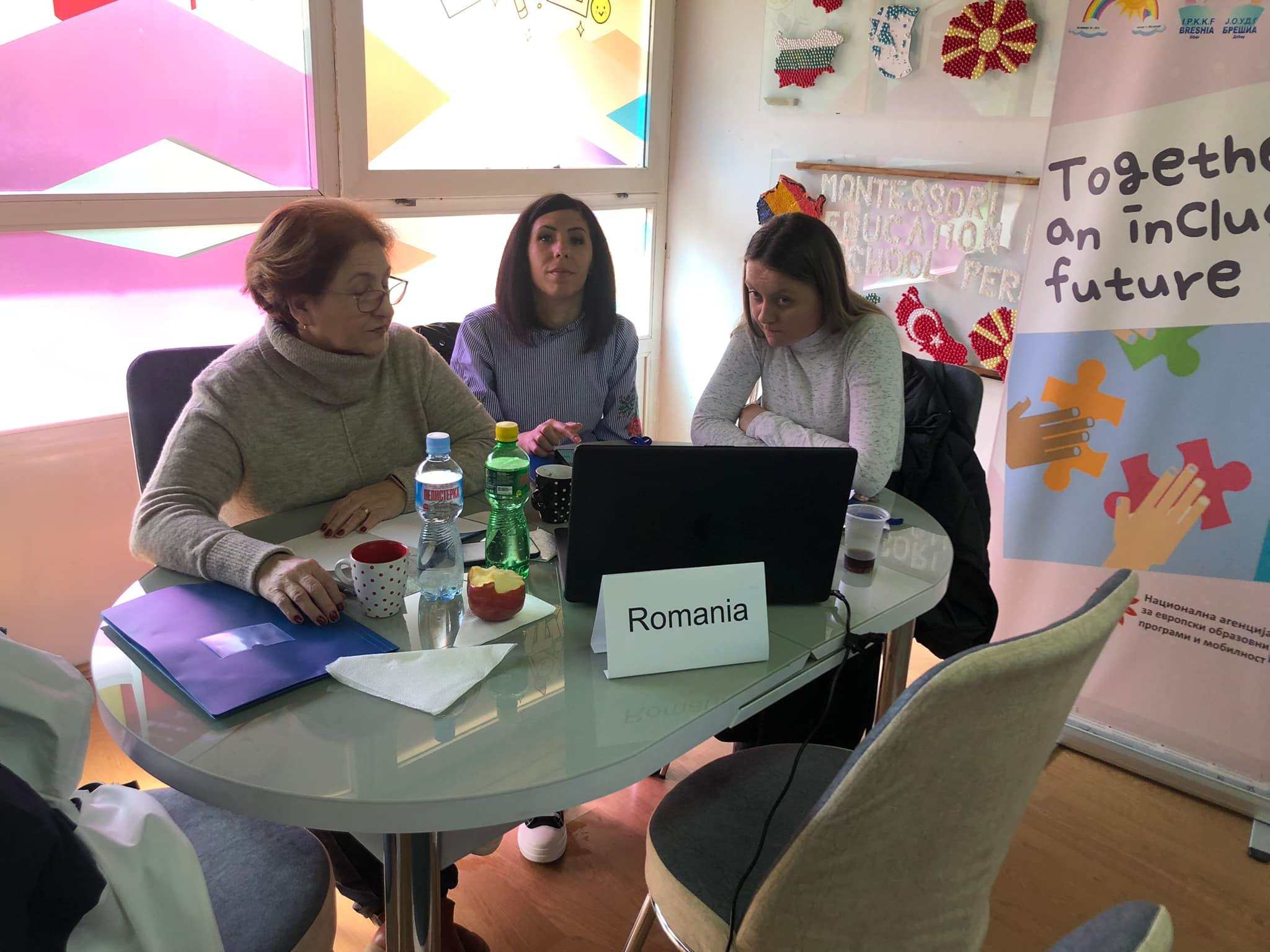 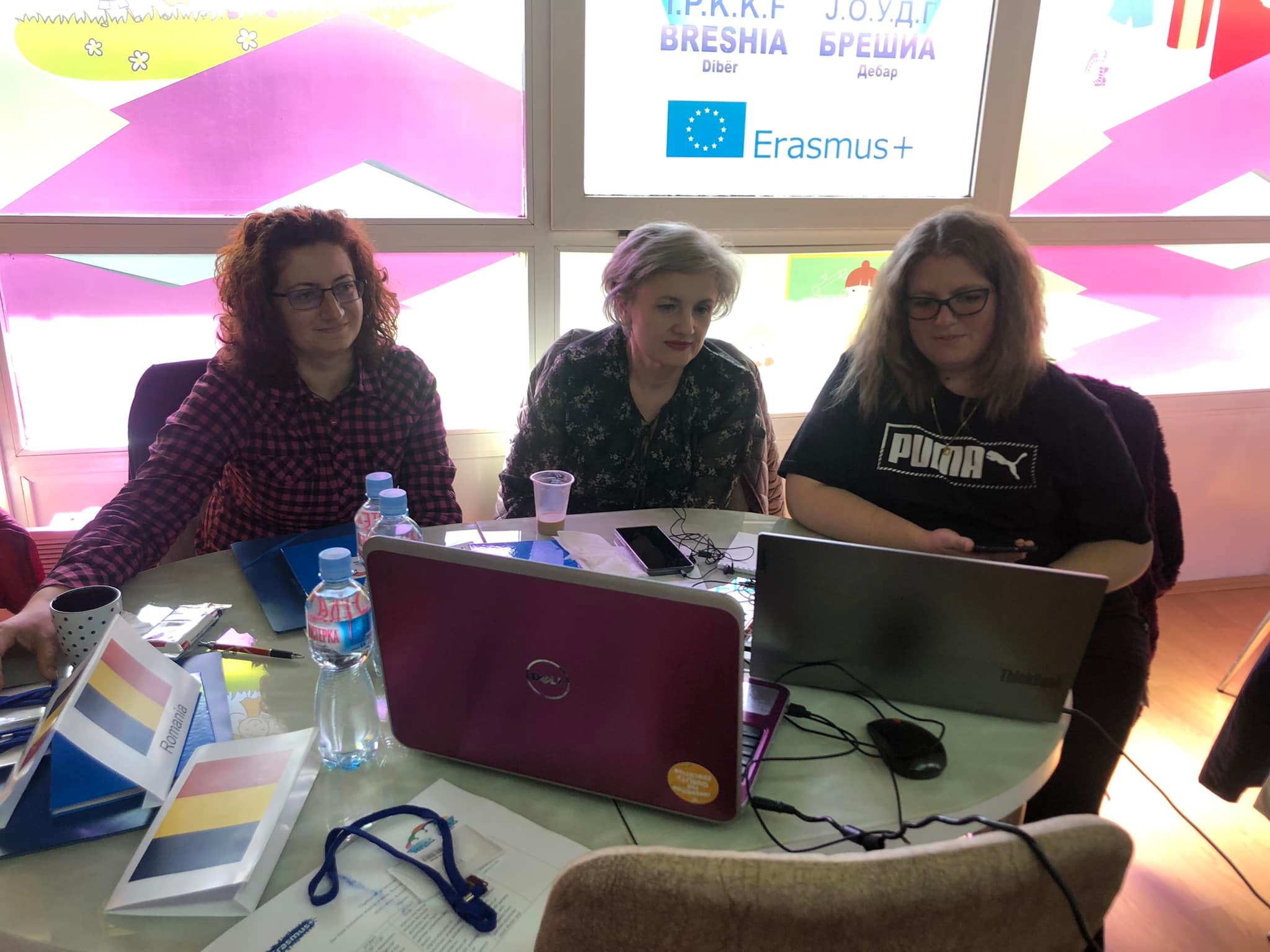 - Before the meeting with the participants from Romania, we visited the Monastery of St. Jovan Bigorski and the female Monastery of St., Gjorgjija Pobedonosec from the village of Rajchica. A game was planned for the participants at Jamboard, in which they would have to write down how they feel and what color their feeling is. But as it was imagined, it is not realized why the participants are not on Gmail. So, how they feel right now they enrolled in chat. The meeting started with a presentation of the Brescia Kindergarten and the National Program for Early Childhood Development and Early Learning (with an explanation of the Education System in Macedonia). After the presentations we developed discussion about the education system, the participants compared with the education systems in their countries Then followed  the activities with the children "Physical Activity", "Musical activities-Orff music" and the video, recorded with the help of the parents- "Musical activities". This was followed by comments from the participants and it was mostly about the cooperation with parents, whether the tablets that the children work with and the digital games are given by the institution. 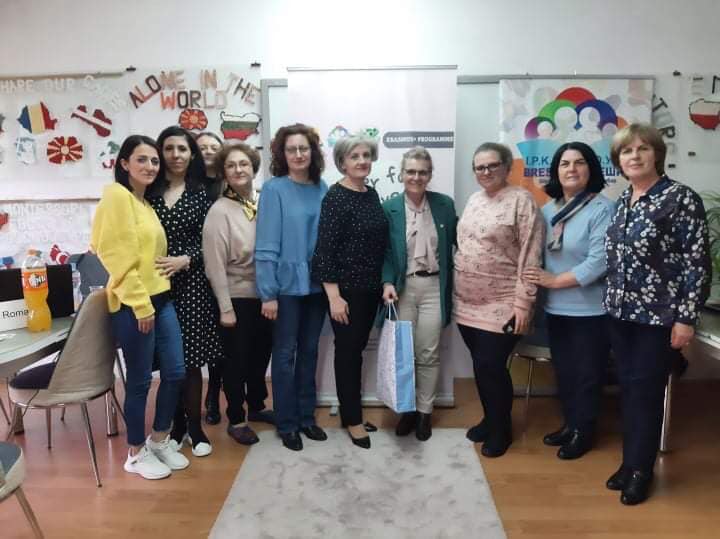 - According to the agenda, we visited the museum dedicated to Kemal Ataturk. The meeting started with an activity intended for the participants. Their task was to give their opinion on digitalization and the use of digital tools in preschool education. The partner participants told how the digitalization takes place in their kindergartens and at what level it is. Then we showed the presentation "Digital technology in preschool education" and presentations with activities with children "Storytelling" and "My favorite animals", as well as the presentation with parents "Jigsaw puzzles"

- Although it was not planned according to the agenda, my colleagues from Romania visited the local mosque and the "House of Erebara". Then at the meeting the participants had the opportunity to get acquainted with the Macedonian Music and traditional dishes in Macedonia. The last activities planned with the children were "Rainbow" and "Planting flowers" and the video with the cooperation of parents referred to "Math Games". At the end, the certificates were awarded to the participants, while the participants from Turkey will be sent an e-mail. The joint dinner is realized in the evening. 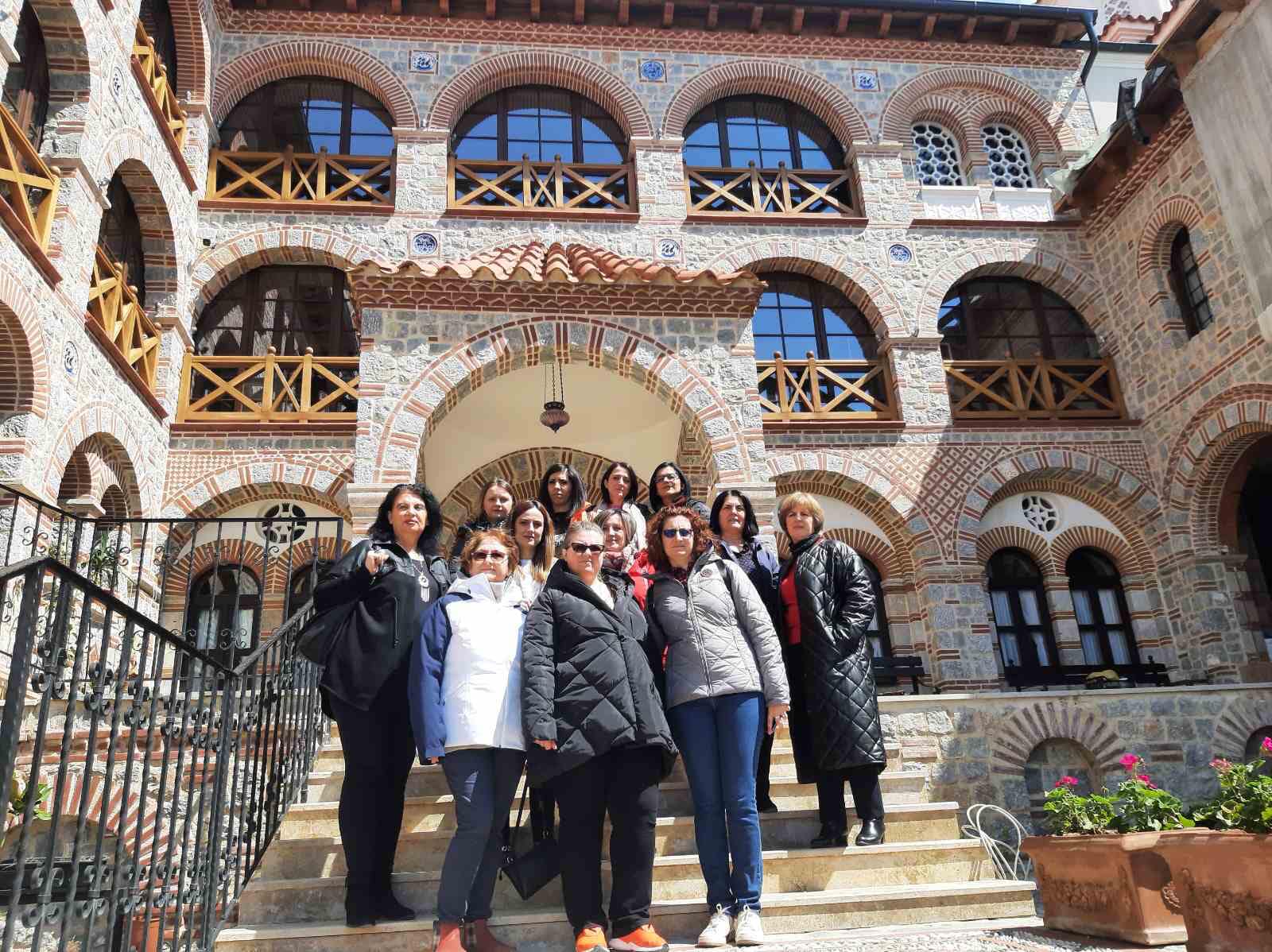 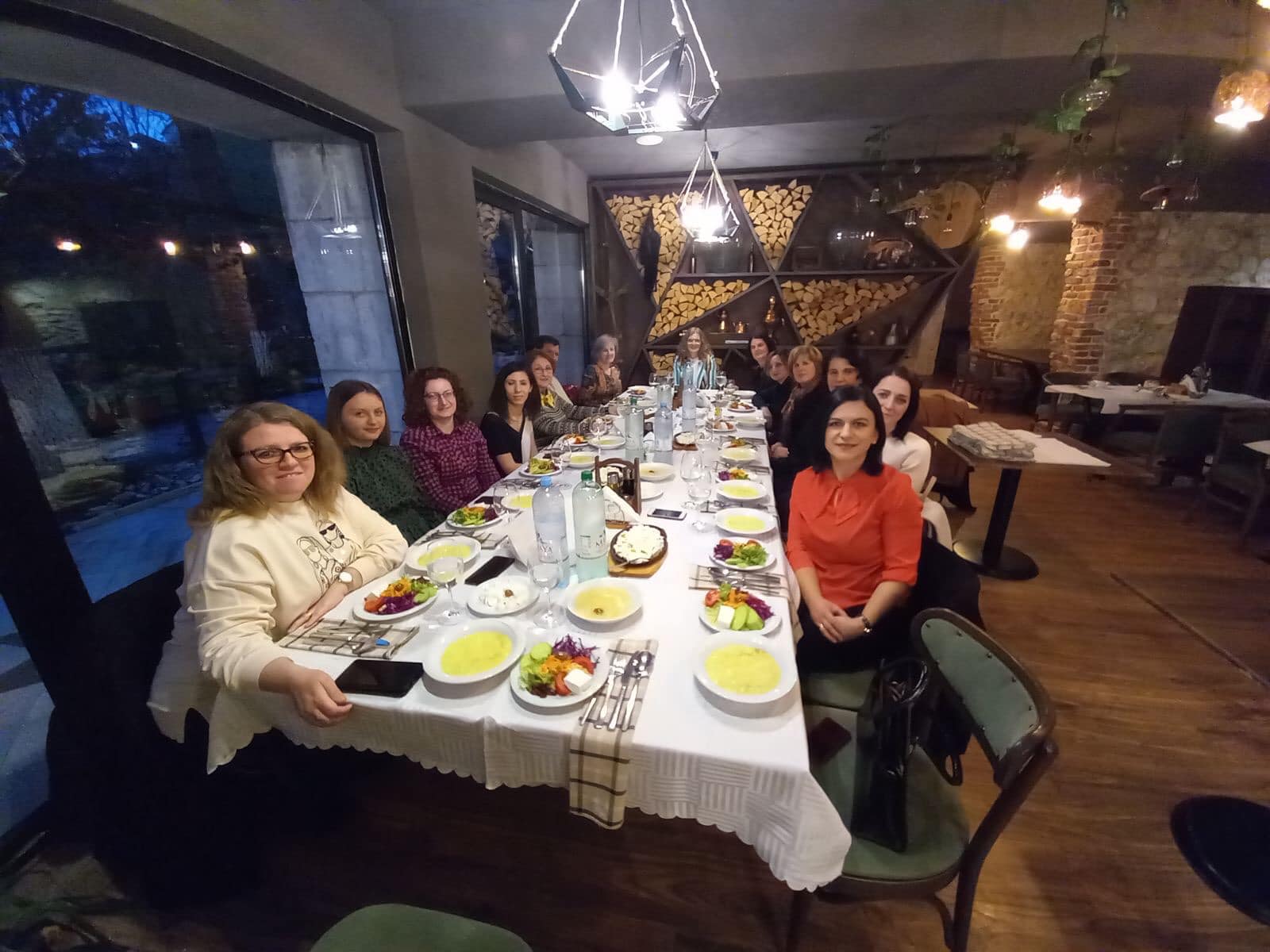 - Visit to Ohrid, a UNESCO city. During the visit with the participants we visited the church of St. John Kaneo, the old Ohrid Bazaar and the Museum of Water-Bay of Bones.