The project "Inclusion of Roma children in preschool education" is implemented by the Ministry of Labor and Social Policy in cooperation with the Roma Education Fund from Budapest, Local Self-Government Units and Public Municipal Institutions-Kindergartens from 2006 to 2020. The aim of the project is to remove the existing barriers to access to preschool institutions for Roma children aged 3 to 6 years, inclusion of children and their socialization as well as strengthening awareness among their parents about the importance of early childhood development and education of their children.

During these 14 years of project implementation, about 4,700 children from the Roma ethnic community in 19 municipalities were included free of charge.

For more successful implementation of the project, as well as building social skills and improving and mastering the Macedonian language, to facilitate the access of Roma children to JOUDG, in all municipalities where the project is implemented, 16 mediators were hired paid through the project budget of the Roma Education Fund, 20 caregivers, 18 of whom were transformed into full-time employees and 2 caregivers paid from the project budget of REF.

- In the municipalities of Suto Orizari, Tetovo and Gostivar the project is implemented through a project funded by IPA. 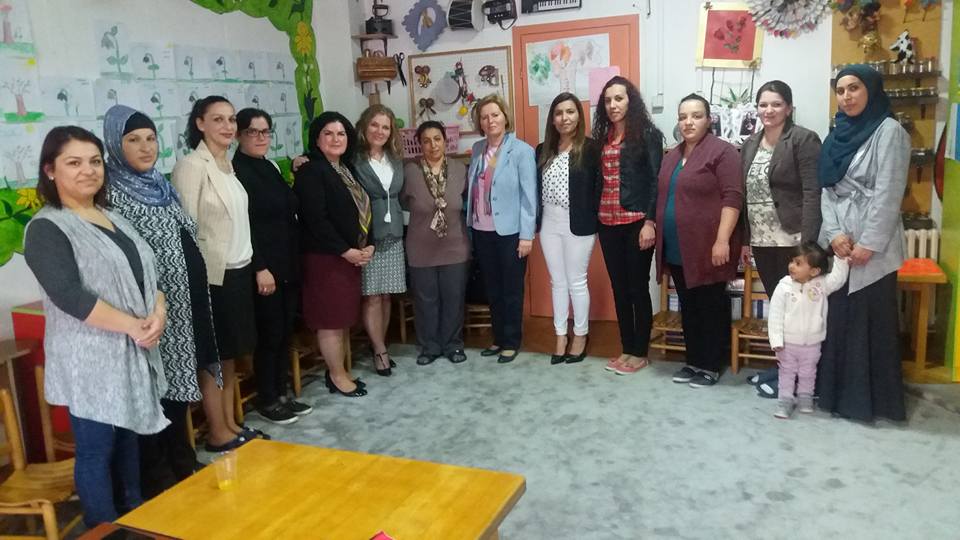 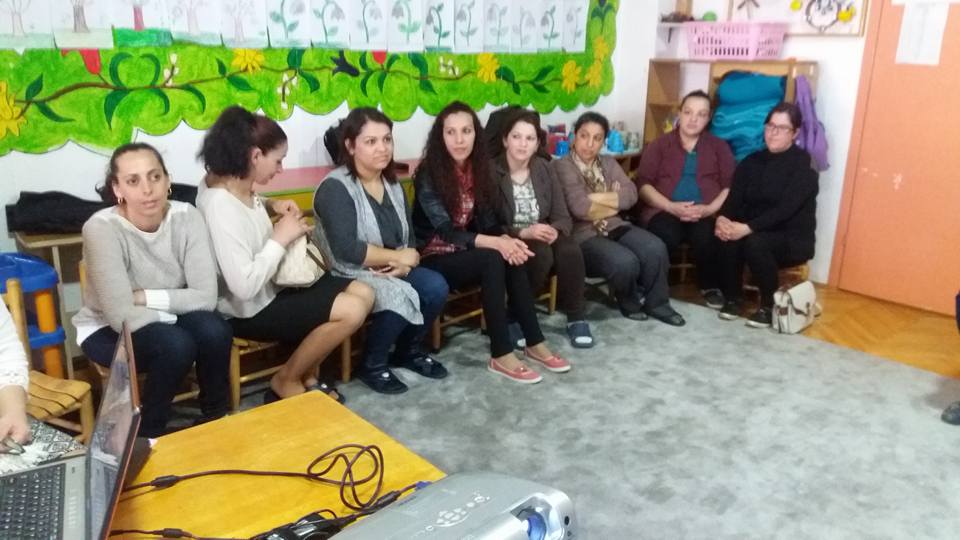 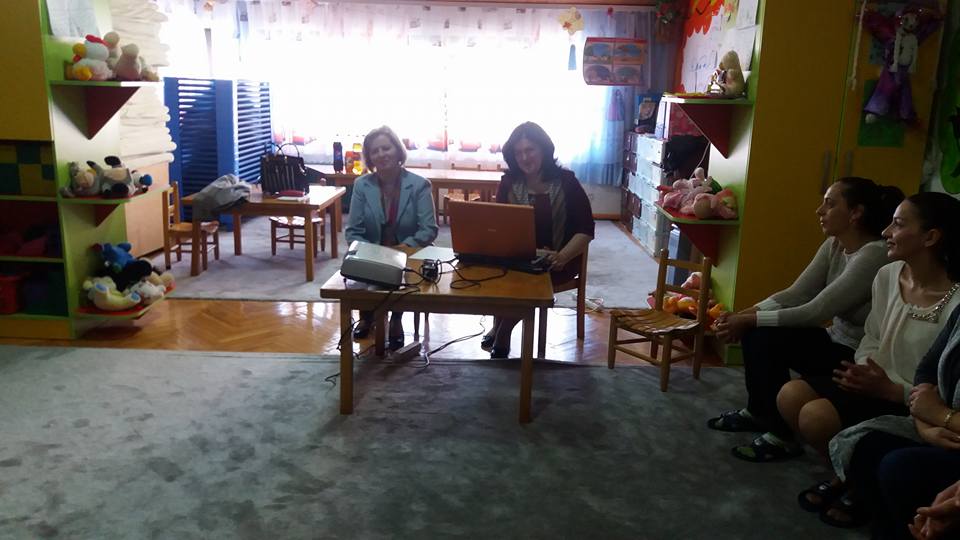 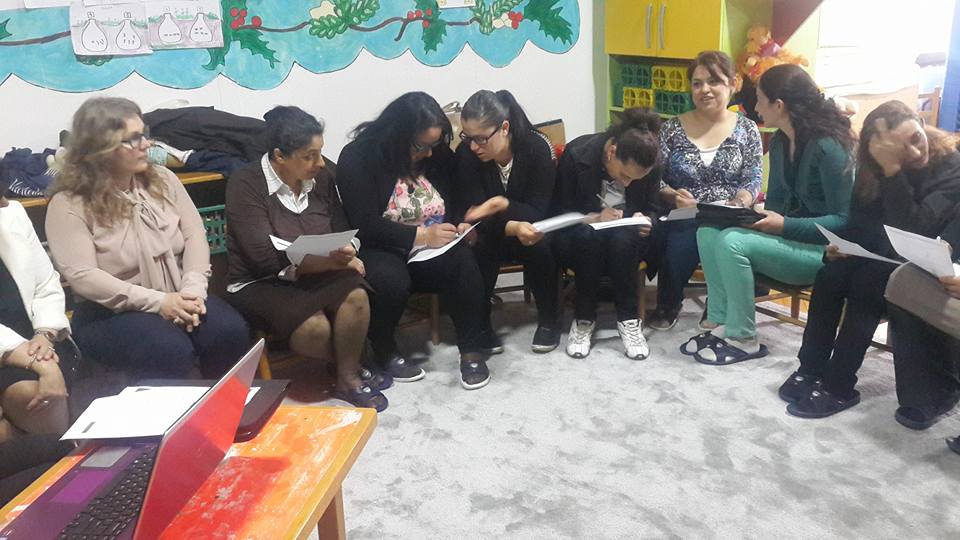 The school year 2020/2021 is the third year in a row with a conclusion from the Government where Roma children at social risk are included in preschool education with exemption from participation.

For the school year 2020/2021, within the project Inclusion of Roma children in preschool education, it is planned to include 393 children in a total of 21 municipalities.